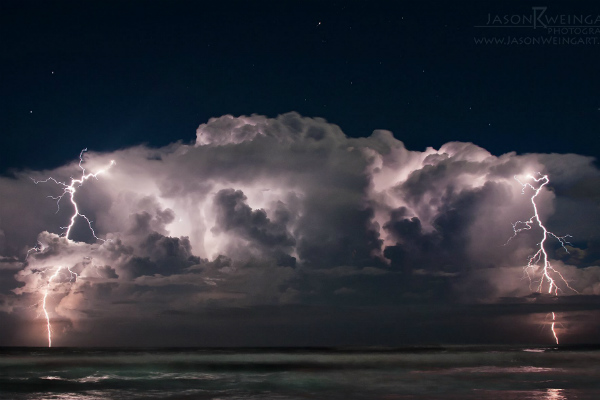 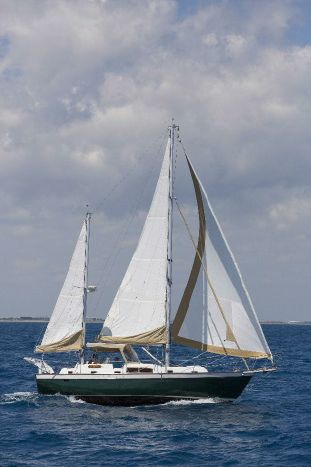 Are you ready for this?

As I mentioned in my over-due post last week, Horizon is currently for sale in Indiantown, Florida. We’ve listed her with Advantage Yachts for $39,000, which is a great deal considering all of the awesome upgrades that she comes with! Here are a few posts that highlight what’s gone into making her live-aboard ready:

With tons of interior space, 2 cabins, 2 heads, and very good headroom for a boat of this age, it was an awesome home for the three of us at dock and at anchor. We hope to be able to pass her on to someone looking for an amazing adventure of their own! If you or someone you know might be interested, contact us or visit our YachtWorld.com listing. 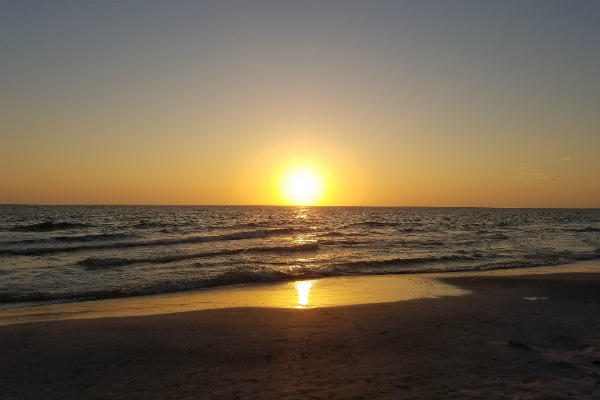