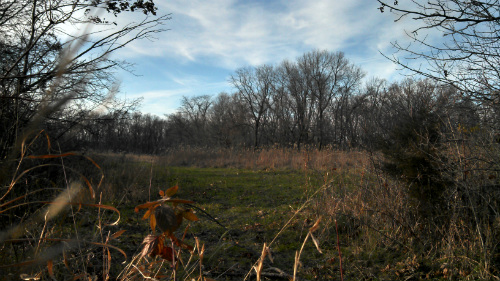 One year for Thanksgiving when Dan and I were dating, we rode with his parents and brothers to my mother-in-law’s (Shelly) family event at her mom’s house about half an hour from Dan’s parents’. On the way there, Shelly asked everyone to go around and say what they were thankful for. Being the adolescent boys that they were, Kyle and Alex (Dan’s younger brothers)  immediately started complaining about how they were tired of having to do this every year, it was so overdone, and they just were not going to cooperate. And so, she didn’t make them say what they were thankful for, but I could tell that they had really hurt her feelings by not participating in her tradition.

I would guess that the majority of American families have their own little traditions that make the Thanksgiving/Christmas holidays unique to themselves, and most families will have to face the day when those traditions are challenged. Sometimes this comes from challenging children, busy schedules, or adding new members to the family, but when it happens it is always a little disappointing for someone.

This year is the first year that we won’t be spending Thanksgiving with any of our grandparents due to family schedules and it is may also be the last Thanksgiving that we live within easy holiday travel. If our plans continue moving forward, Dan and I will be in Florida next year, preparing our new home for traversing ocean passages. Not exactly the tradition we are used to. Because of that, I’m trying to do a little extra savoring of the season this year. Being a little more gracious with our family differences, and a little more thankful for the time we have left.